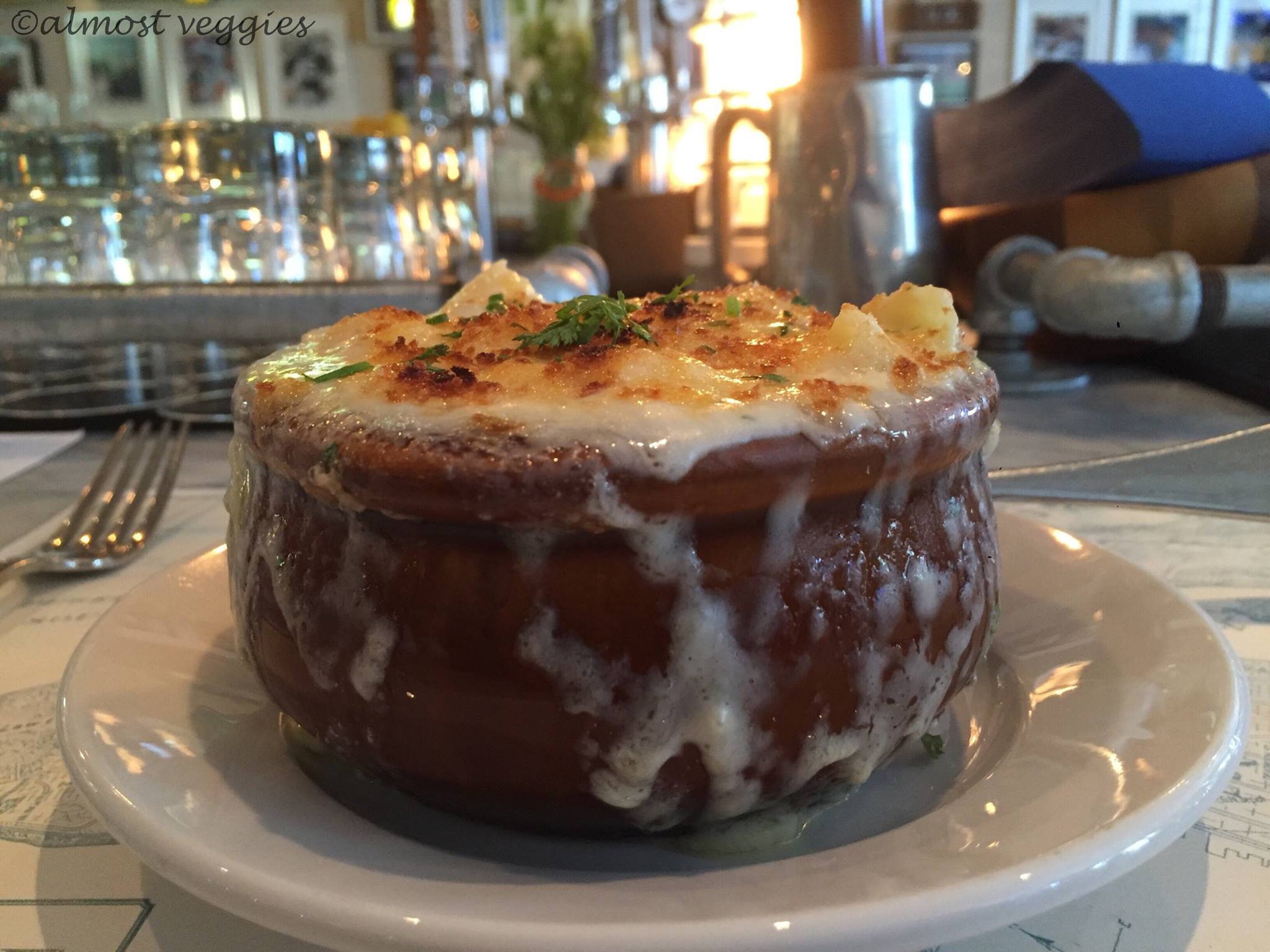 People who hear about chef Nick Badovinus opening a restaurant where John Tesar’s Spoon was located, um, probably have massive thoughts of irony smashing through their brains for at least six seconds. No one has the ability to let go of the beef these two chefs have with each other.

It was probably super depressing to loads of Dallas food-lovers when Spoon closed forever. Moving into the sadly unoccupied space is like sucker-punching the enemy. This is how I feel, so it must be true. Montlake Cut has the exact same feel as Houston’s Brasserie 19. There’s a total country club vibe mixed with hanging out at some kind of marina. The bar seats are like being on a boat, while the ice-filled bathroom sink is simply intense.

Please,  peruse and gently click the photos below before moving on with your life.

Nick Badovinus cares about women who have their monthly. There’s no way he would let any of his restaurant’s restrooms go without tampons or mouthwash. Forget about it. Reviewing his restaurants is easy because the food is always good and he truly cares about his customers. Customers even receive a goldfish amuse bouche before ordering.  His tenderness also shows in the uniforms the bussers and servers wear. Alligators are all over the place. I was sent soaring back into 1981 after referring to these fancy shirts as–> Izod.  Their shirts are Lacoste. Their shoes are Stan Smith. Take a minute to let this sink in. It’s the right thing to do.

Recently having exactly $100 to completely blow on lunch meant being able to eat more than one entree, along with dessert, and more. Who doesn’t feel excited? For those internet people who are wondering why anyone would spend this much money, alone, while dining in Dallas, wonder no longer. I stayed inside for exactly eight days in a row. Imagine the money not spent by not leaving home. Eating veggie burgers instead of restaurant food means spending four dollars a day. Come on, people. It’s a special plan for the hungry who want to eat fancy food in one sitting.

This is the best clam chowder without bacon I’ve ever had in Dallas. Saying something is the best is usually not a good idea because if it is the best then nothing else can be better without losing credibility. Whenever something feels like it’s the best, the best idea is to ask yourself: Am I really, really hungry right now or is this the best? Sometimes food tastes better to extra hungry people. I was average-hungry, so Montlake Cut’s clam chowder actually is the BEST so far.

I pretended the Mexican white sea bass taco was an appetizer even though it was an entree. This meant ordering a side of shells & cheese would be acceptable. The love I found consuming my heart over the shells & cheese was unstoppable. It’s almost unbelievable. There are little words. The rest is bottled up inside with hopes of being released. It is almost unfair that everyone hasn’t driven five miles above the speed limit to get to Montlake Cut faster.

The menu changes daily, so the one online is only an example. Do not get your hopes up about potentially ordering a king crab roll. The dish they did have was king crab fried rice. Whoa. Even the shape of the eggs was magnificent. At this point I stopped waiting for something, anything, to suck. It never happened. Not one thing about lunch sucked. The hostess, service, and food made the grade.

Montlake Cut will forever be a favorite. The joy relayed to readers is the exact same joy everyone in Dallas has the opportunity to own. The only part that might frighten non-preppie customers is the amount of Biffs and Buffys that will surround you while dining. Almost everyone was one or the other during lunch. If you’ve been to Brasserie 19 you have experienced this vibe already. Using mental-energy means pretending the preppsters aren’t really spastically preppie. If this helpful information can be accomplished, everything else is gravy.