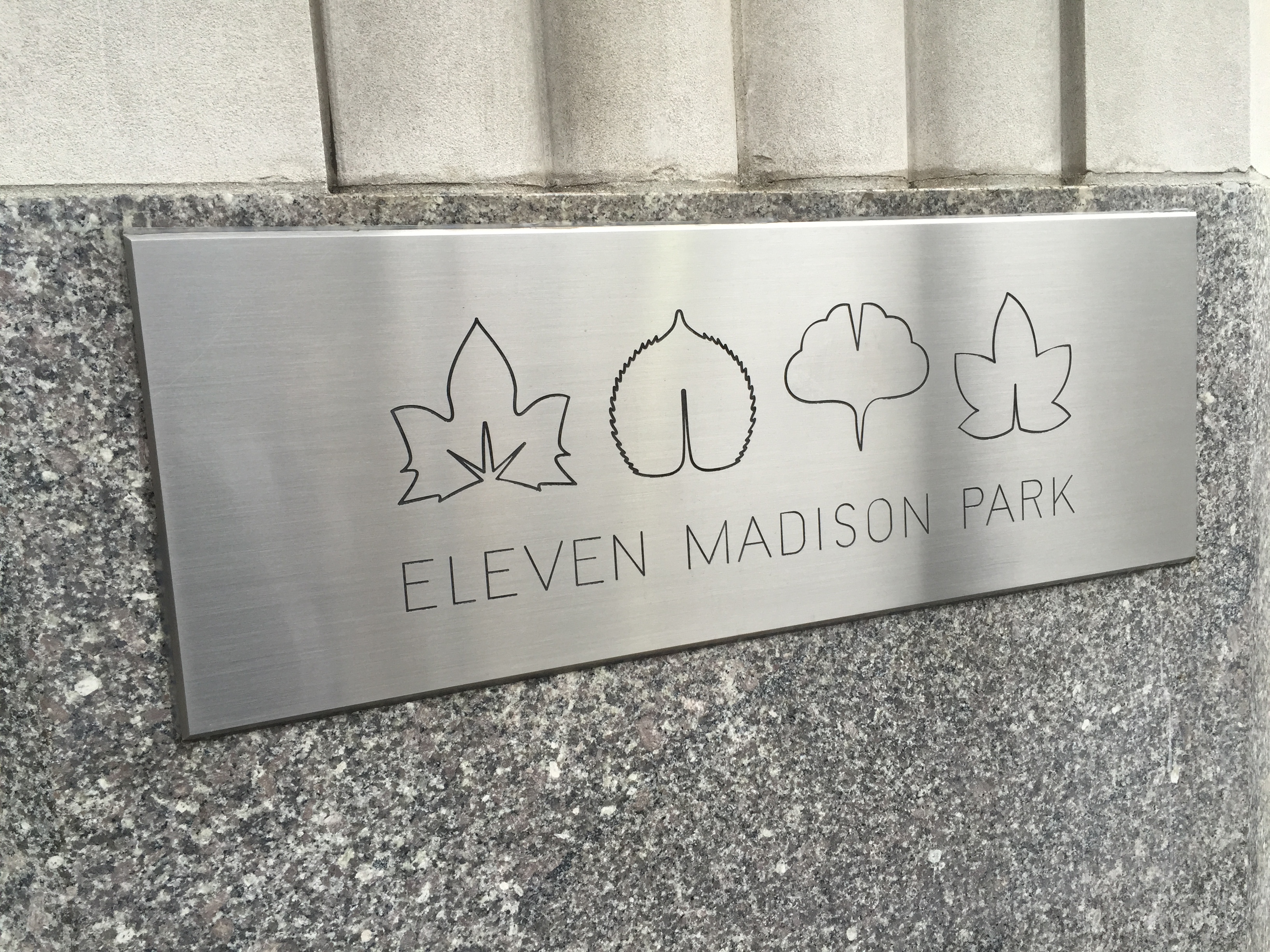 People across the globe will shake in their shoes upon hearing it is possible to eat at New York City’s Eleven Madison Park without a reservation. I am on a plane this very second heading to the big, happy apple. This city, filled with humans who never sleep, is about to witness the unthinkable. In exactly one day I will walk into Eleven Madison Park promptly at five o’clock and sit at… the bar.

The bar is the answer. Isn’t it always? Yes. Yes. Yes.

I called this restaurant of complete and total James-Beard-Award-worthiness yesterday and asked the reservation taker if people are allowed to sit in the bar without a reservation AND order food. He made it very clear that anyone attempting to order the $225 per person tasting menu while sitting in the bar will quickly be denied. There is only an a la carte menu to choose from while sitting in the bar. The price of the tasting menu is frightening, so his news of a la carte is welcome times ten thousand.

The key piece of information came when the reservation taker said, “The doors open at five, but the kitchen doesn’t open until five-thirty.” People who have achieved a real reservation at an actual table will probably be so excited that they arrive at five. These lucky people will not be as fast as my mom and I. We will be at least fifty steps ahead of them because we are going to arrive way earlier than five.

My mom and I will then form a small line consisting of two people. No one will cut because cutting is not the right thing to do. If running is what needs to be done, then mom and I will run when we hear the door being unlocked. Running in slow motion to grab a seat at the bar is exactly what’s going to become our reality tomorrow.

My favorite chef at Le Cordon Bleu, chef Mobley, just so happens to love Eleven Madison Park so much it hurts. He is the reason I will be sitting at the bar eating loads of a la carte food tomorrow. Raise the roof.