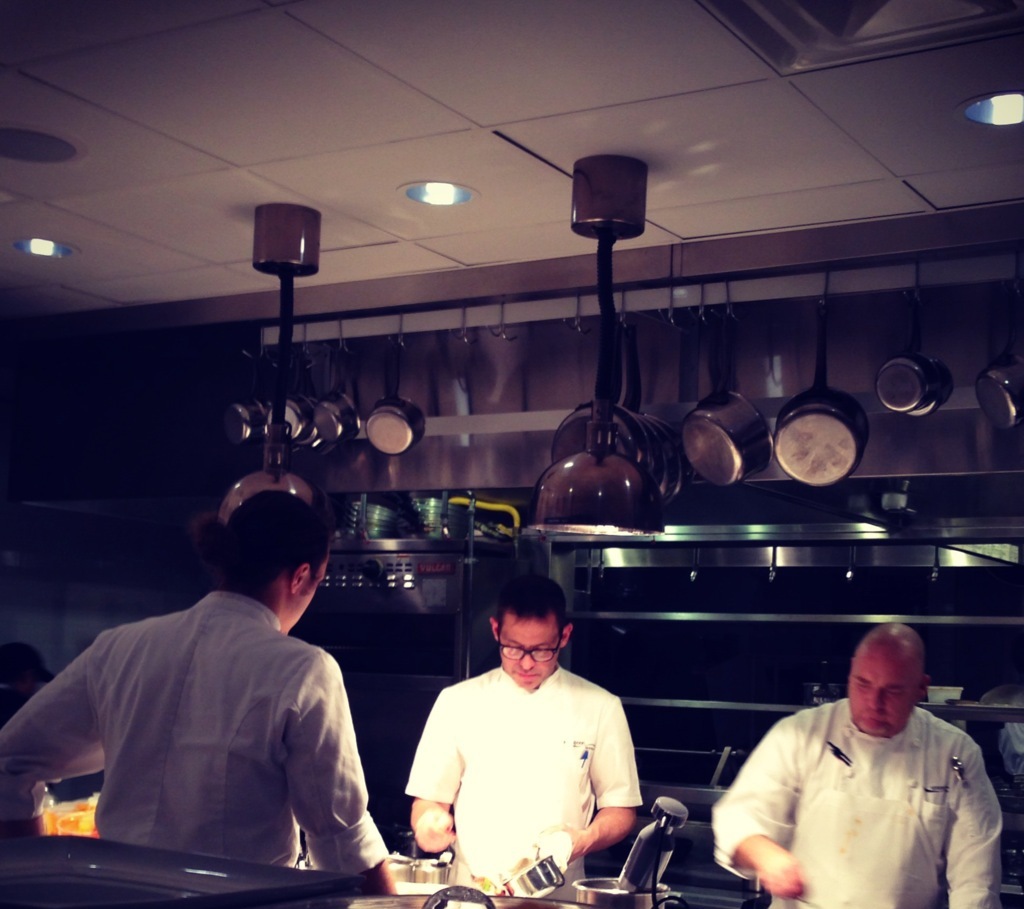 Sometimes people need to calm down. I just read about a “letter” from John Tesar’s facebook. Yes, Leslie Brenner gets on my nerves at times. I read her stuff and it stings like a shingle. Not that I’ve ever had a shingle— I’m just saying. I used to freak out about John Tesar. Used to. Massive used to freak out about John Tesar. I mean, come on. The big “f%$k you” tweet happened galaxies and back. It’s kind of like George Costanza when he got the laugh, but had to come back for the second laugh. Why couldn’t he just calm down? He had everyone’s attention.

Leslie was obviously squirming minimally. Accept the forty-five minutes of fame and calm down. You have to post some kind of DMN letter to the editor on your Facebook page? This after a recent lunch meeting about the star system sucking as well. That’s when you lost me. You have to keep on and on and on and on. The star system might suck, but how long are you going to ride the attention train?

Oh. Yeah. Let’s just go bonkers about that. Most people don’t care about stars due to having their own opinion. Who reads newspaper reviews all that much— anyone? I don’t know, nor do I care. All that’s happening here is me saying John Tesar’s temper tantrum tweet is being overrated and since I have cancer that means I can say this without giving a sh!t about what other people think. Why not just chill? Sit back and think about how much you love your knife.