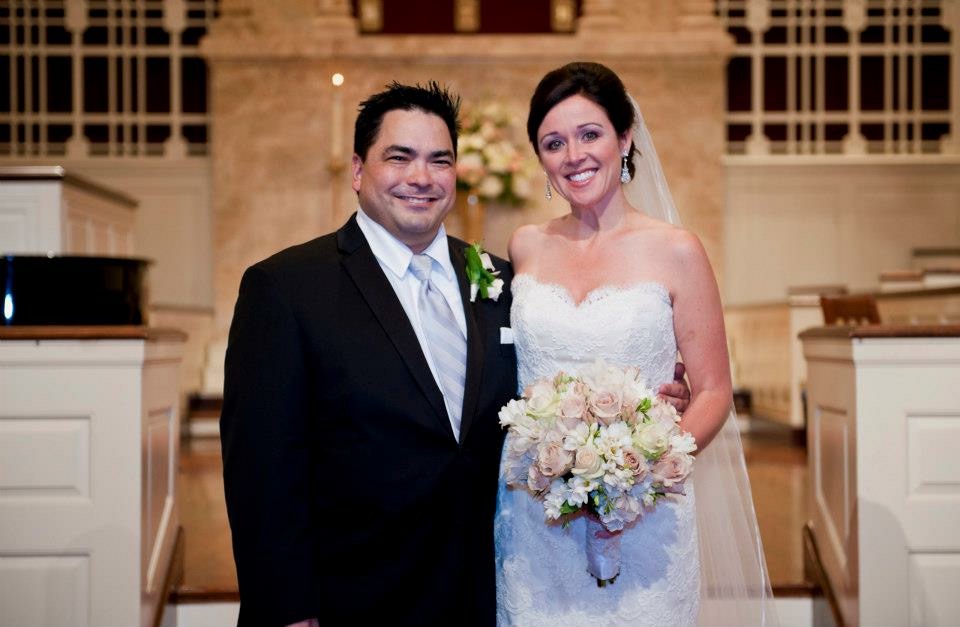 This is a public stomach service announcement for women everywhere. Sure, getting older means your female stomach automatically starts performing some kind of weird poke-out. This poke-out, disguised as a faux baby belly bump, is uncontrollably sticking out whether female citizens of the United States of America feel like it or not. The Constitution isn’t helping anyone when it comes to this bulging belly catastrophe.

Please do not try to act like you haven’t seen women with automatic belly bumps. Just do not even try it. There are non-pregnant women all over the world walking around with a gigantic belly. This is a true story. The rest of a woman’s body can be as skinny as Twiggy, but the faux baby belly area— not so much.

If you look down and your stomach is poking out like you are 4.5 months pregnant, but you are not pregnant, do not jump to big-belly conclusions because it might be none other than a 14 centimeter tumor.

There was no pain. Where’s the pain? Tumors should hurt, right? My tumor decided to be a secret tumor. Hanging around. Just sitting there while I wore my elastic chef pants at Le Cordon Bleu cooking all over the place. If tumors could be mean, my tumor would be the meanest.

My hard-working husband decided I needed to go to the doctor this weekend after I suddenly had a horrific stomach ache. It was Saturday, so we had to go to the shady doctor. No one around here is trying to diss a doctor. All I’m saying is it was one of those places where you wouldn’t go on purpose. We decided to make an exception last Saturday since this “clinic” was brand new and no surgeries would be performed. It was kind of like a consultation.

I was quickly sent to a different building to have an ultrasound. The ultrasound girl said, “Oh, it’s a good thing you came in.” She then informed me she wasn’t allowed to tell me anything since she wasn’t a doctor. Wow. Just double wow. I soon found out there was a tumor the size of a baby at 4.5 months in my stomach, hence faux baby belly.

Apparently, I am one of those people that go to fake full-term not knowing they are pregnant because my belly isn’t all that gigantic right now. Just so you know. After having a full-blown nervous breakdown, we made our way to Baylor Oncology for a massive visit. This is when they decided to do a biopsy on my cervix because it apparently is not working out either. Not only do I have a tumor, but may possibly possess cervical cancer as well.

Reviewing the pre CT scan creamy smootie is as easy as eating an egg salad sandwich with Doritos on top. The creamy smoothie is nothing more than a creamy smoothie medicine scam. I know the deal. Make the bottle all pretty and no one will figure out they are drinking Metamucil instead. What is Metamucil anyway? This bottle wasn’t confusing me. It outlined intestines on the bottom front. I’ve never seen Pepsi market this way. They don’t have body parts roaming around their bottles and cans. No. They have movie stars dancing and all that jazz.

Drinking the creamy smoothie seemed like the right thing to do, so I did. Following specific orders given on my plastic cup would be followed at all costs. Half of the creamy smoothie at 7am and the other have at 7:30am, which made the way for the important CT scan appointment to begin promptly at 8am.

This was all just the beginning of organ unpleasantness.