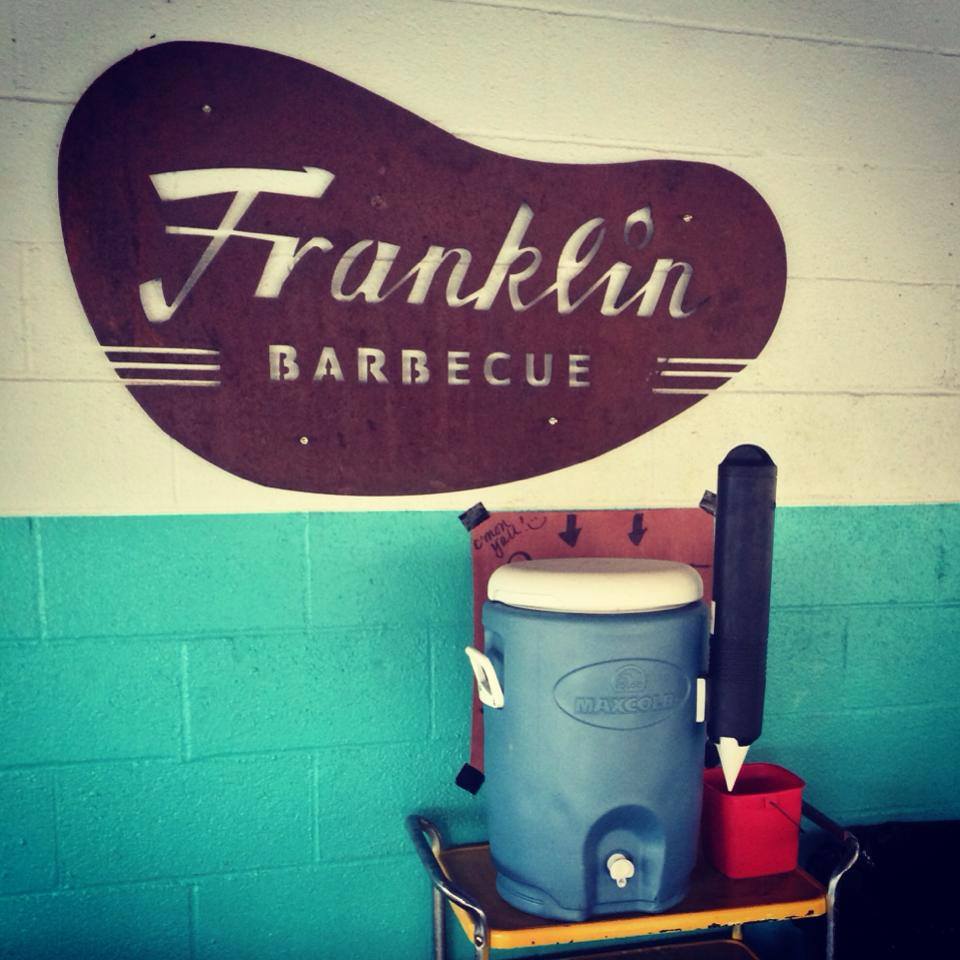 The chair guy rents chairs to sad people wishing to sit because standing in line for hours to buy barbecue hurts every customer’s feelings— and feet. He’s like Santa with sunglasses and lots of chair candy. His deal is simply stated on a single sign. Fork over a five and move on with your comfy life. These sad standers will be sitting in no time or still painfully standing for free. The first one out of three hours waiting was spent watching the chair guy make bank. The chair guy is looking out for the welfare of barbecue eaters in Austin. He probably doesn’t even charge chair tax, which means the government might put him in jail for tax evasion some day. Do you think the chair guy cares? No. He probably gives rental discounts to senior citizens and lets poor people sit for free. It’s the right thing to do.

It was really weird becoming lost in an uncontrollable chair-guy-stare. Even though I had a culinary school paper to write on Northern Italian Cuisine, nothing else seemed to matter the second the chair guy’s legs started— bouncing. This was not a bored-leg-bounce. This leg-bouncing performance could only mean one thing: The chair guy was chilly.The chair guy had plenty of chairs, but not one single coat. Who slings chairs without a coat when it’s cold outside? Waiting in line, still bored without any friends, forced me to wonder why the chair guy didn’t bring a coat. Analyzing this coat catastrophe happened at least two times. Daydreaming began with thoughts of letting the chair guy rent my coat for five dollars. Maybe he wouldn’t mind spending five dollars renting a coat since he charges five dollars to rent a chair. It’s only fair. Since I had my own chair, we didn’t have a business relationship, which meant it was time to move on.

3. Do not park in front of the chair guy’s chair business or towing becomes reality.

4. People can use the restroom inside before opening.

6. Thirsty people may drink free water on the porch.

8. Thirsty people waiting in line may buy drinks from a worker walking around.

9. Do not grab a seat inside until after carcass has been purchased.

10. Do not ask the chair guy or Aaron Franklin for a picture. This behavior is gross.

Not eating barbecue does not render a particular person helpless in having an elite barbecue opinion. Like being an expert in reading people’s facial expressions, I’ve been given the gift of judging barbecue without eating it. This is how I feel, so it must be true. Just because someone doesn’t actually eat pigs and cows and such, does not mean they won’t go to the show.

A person in line said Franklin Barbecue’s brisket changed his life and I believe him. Barbecue thumbs were up everywhere after delivering Aaron Franklin’s food to my Austin relatives that day. The easiest thing to realize is this guy’s food makes people so happy they are willing to wait for hours and hours and hours— knowing there’s a chance Franklin’s will soon be sold out. Tasting isn’t necessary to know Aaron Franklin and the guys in his kitchen have made the world a better barbecue place.