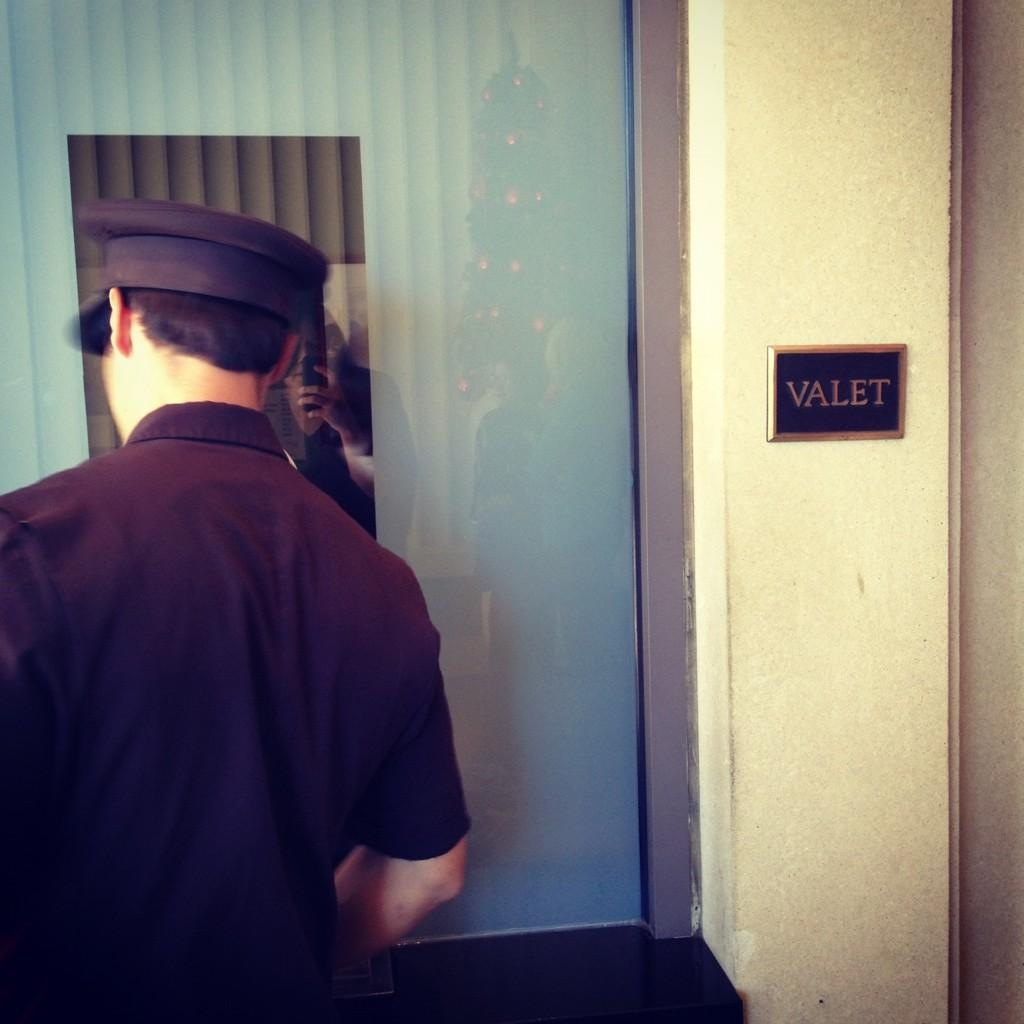 Forced valet is a form of robbery. Being forced to hand over keys is against some kind of constitutional right as an American. Not only does forced valet cause pain to the brain, it also places a socially sick feeling into the pit of stomachs everywhere.

There is only one card in my purse– no cash. Praying that this particular card works should be the only stress present during dining. Some people aren’t responsible enough to carry cash. Cash is necessary to tip during forced valet. Then I have to think extra hard about performing a slow-leg-up-over-exit so the valet guy doesn’t see up my dress. Forget about having time to finish switching stuff from my big purse to the sassy small one. It’s a total rush, filled with scary exit pressure.

Some people live out of their cars and don’t want anyone to know. Maybe they got invited to eat a free meal and arrive to find forced valet. Now everyone will know their secret. What about the humiliation messy people encounter? One time there was so much junk in my car, I had to pull over a block from forced valet and throw it in the trunk. Maybe I didn’t want junk in my trunk.

There was a time my college car window wouldn’t roll up. A piece of wood, stuck in the side panel of the door, held the glass in place. This piece of wood is not something forcing feelings of classy during any restaurant arrival. Another time forced valet meant feeling weak and inadequate happened when the key was stuck in the ignition and the engine was making popcorn sounds. Car sounds of popcorn popping while pulling up to forced valet is quite sad. The last and worst form of forced valet mental anguish was when this same car had some kind of engine problem that sounded like a person was screaming beneath the car. My friends said they kept imagining a woman holding on under the car — screaming.

What about people diagnosed with valet phobia? These people have to eat too. There’s always someone with valet phobia. It happens. Maybe they saw Ferris Bueller’s Day Off and the sadness Cameron felt after the valet guys took his dad’s car on a destructive joy ride. Fact: Movies are powerful enough to cause certain phobias.

Even though I now have a Mercedes, there are still people with gross cars being violated daily. Ponder in thought for a moment, taking into account the pain many commoners continue to feel upon forced valet. Pause. We must all take a stance on forced valet. People should be able to eat without feeling like a loser. This injustice is comparable to the almighty bag licker. The stress of bag lickers and forced valet have reduced my life expectancy by almost 14 minutes. This injustice must end.