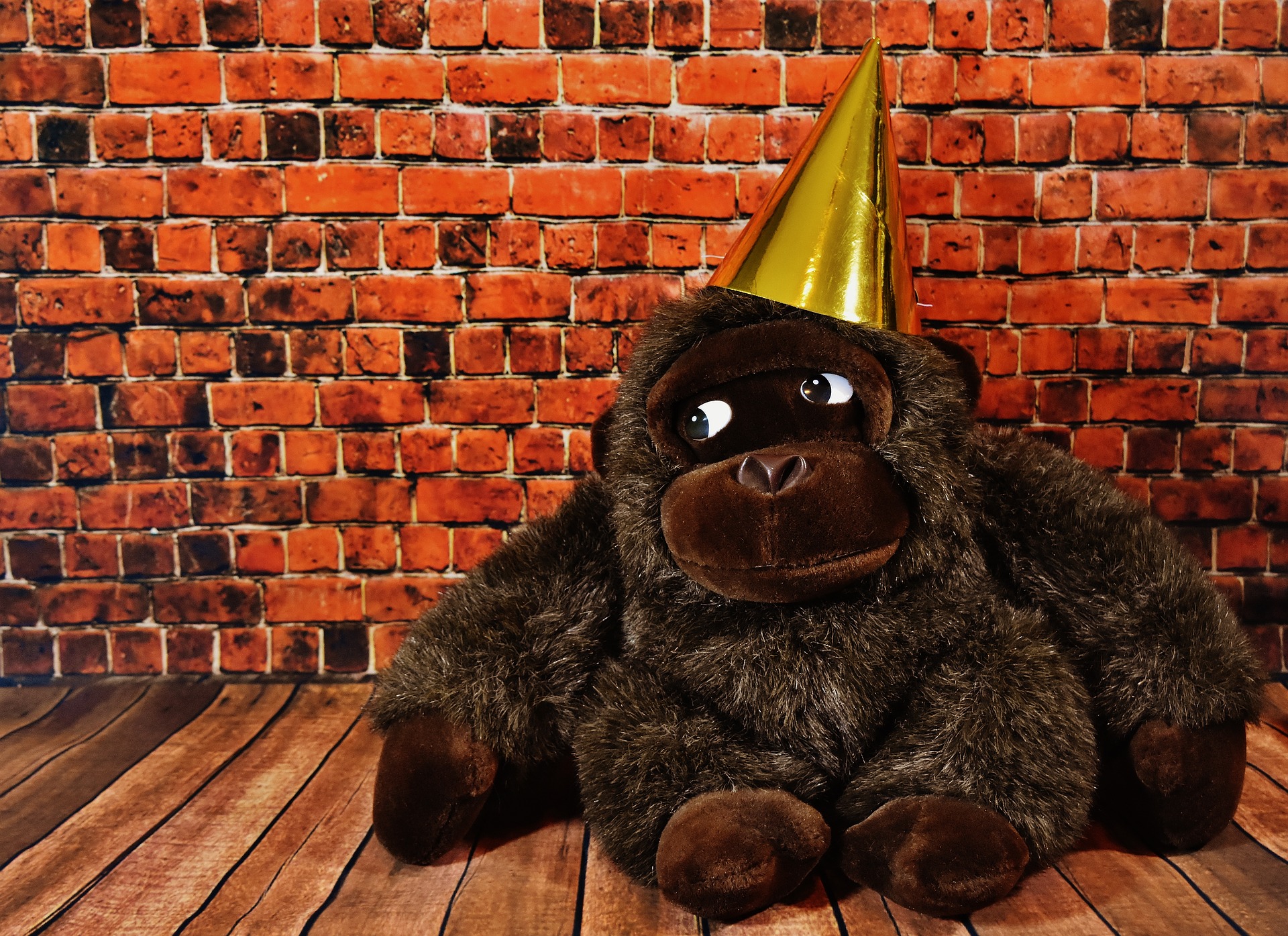 How is anyone supposed to feel excited about a party when Evite controls every single bit of party happiness? This week is the first time I’ve experienced the sadness of Evite. Sure, people have sent an invitation here and there over the years, but never have I been the one waiting for none other than… a reply.

Waiting is all a person can do once they hit send on an Evite invitation. Evite tortures the party host in several different ways. The first form of party torture is when Evite shows that the people invited haven’t even checked their email yet. This is the beginning of the long wait for party acceptance.

After the invited people finally see the Evite, it then shows how long it has been since they’ve known about the important party without sending a reply. This means they don’t know whether or not they are going to attend the spectacular party or not. How could anyone not know immediately? Evite keeps the torture going full blast without taking a break.

There are three options for these lucky Evited party people to pick. If no one chooses an answer until the last minute, it looks as though the person having a party is a total loser without one single friend. There’s way too much pressure using Evite to invite. It continues to hurt my feelings even though I’m super happy today.

If the host even thinks about trying to hide the list of people invited to the party the consequence is that no one can comment. There is simply a NO without an explanation as to why. AND Evite has a message saying you aren’t allowed to comment because the host refuses to let you see who might be there with you. There’s no choice. The list of evited people has to be visible. This is the interpretation oozing from the core of my soul, so it must be true.

The only option is to text every person who hasn’t answered and tell them to say they are coming even if they have better plans. My friend, Gina, lives in The Woodlands. Her RSVP is for three and she’s not even coming! I am now up to nine people attending the most important graduation party in the history of culinary graduation parties. Take that, Evite!