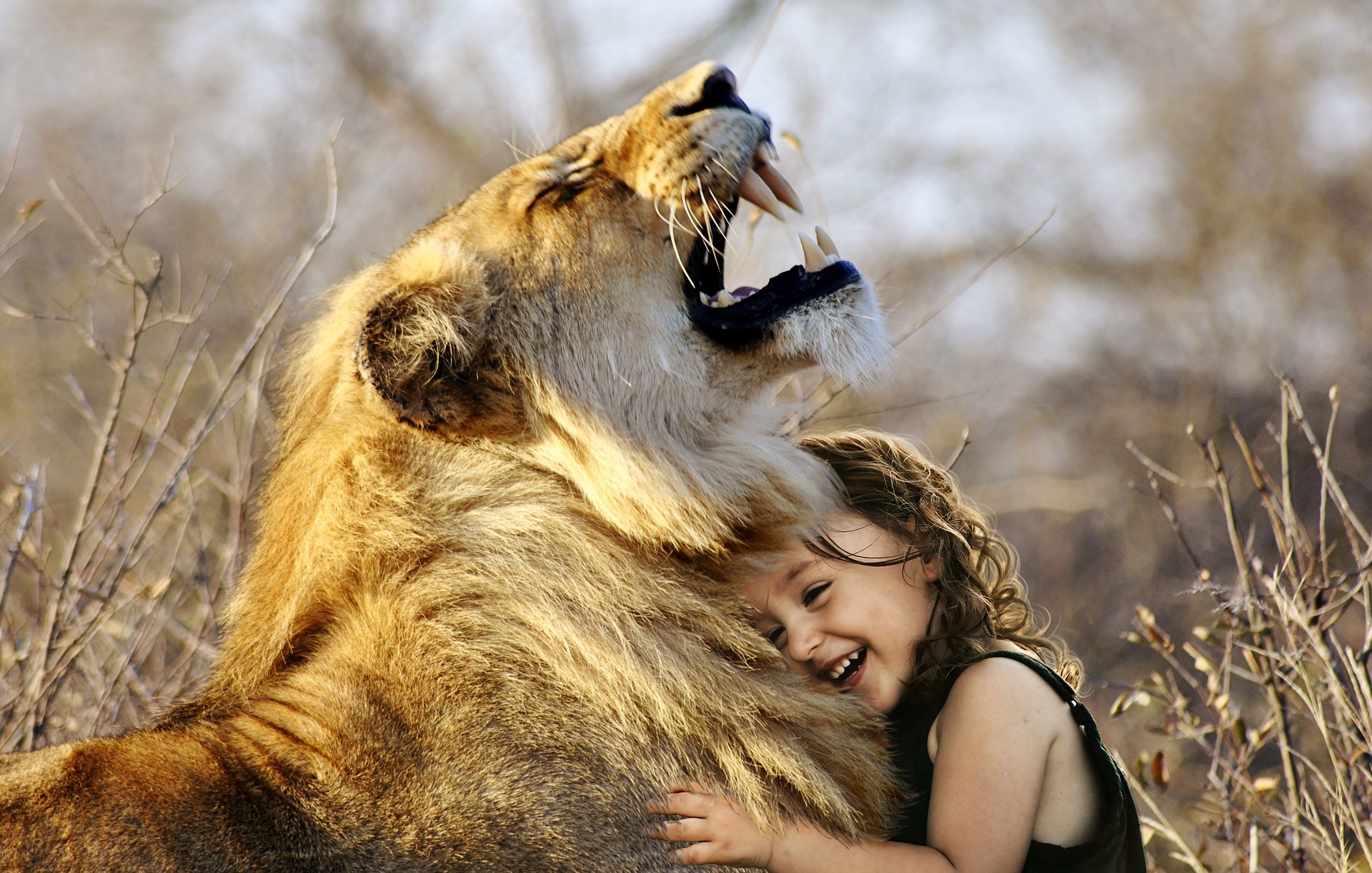 Predicting Catherine Martin will win a James Beard Award for some kind of random food article in the future is easier than behaving on twitter. People on the internet who do not know about Catherine Martin need to calm down. There is unfortunately a huge void existing within your sad existence for not reading her blog— Arbitrary Criticism. After first hearing about this blog, I wondered how she managed to get this .com. It just didn’t make sense that some really internet savvy selfish-domain-buyer didn’t scoop up ArbitraryCriticism.com before she did. Catherine was just in college practically yesterday, yet snagged it before anyone else? This is weird. As I began snooping her blog, I became even more excited seeing the option to buy an Arbitrary Criticism t-shirt, as well as donate $5. Just wow.

When I tried to tell my husband how funny Catherine’s blog is, he simply wasn’t having it. I thought he was going to make me get a job if the conversation kept going for a single second longer. There was no way this discussion was ever going to end until he read at least two of her food reviews and admitted she’s funny. Upon noticing this forced attempt at winning had quickly failed, I decided to say, “It really hurts my feelings that you don’t understand how funny Catherine Martin is.” People don’t just run around the house making a ruckus about something without value or extreme importance. It is obviously important to me that he understands this kind of funny isn’t normal. I then decided to talk about some of her punch lines, which really aren’t punch lines because everything she writes is some kind of effortless punch line.

I grabbed my iPad before dinner and offered to drive. Little did he know this driving scheme was a scheme. A plan for his eyes to not necessarily be needed for the road. His hands would also be free to hold an iPad, which just so happened to be open to ArbitraryCriticism.com. Holler. Before dropping this iPad bomb, I went the just-take-my-word-for-it route, telling him my laugh level is well above laugh average when reading each review written. To push the issue, I explained the number of laughs laughing from simply skimming through her twitter feed a while back. I really did laugh out loud. I could have responded to any of her tweets with “LOL” and it would have been honest— not at all like “LOL” posers.

Our car shook with shock as my husband surprisingly said, “Let me see one of her articles.” Four sentences passed without so much as a mouth move. After a full blown investigation, the case was closed as he was purposely not laughing in order to win this battle. At that point I pulled out the dramatic big guns and said, “Catherine and I are going to work together to dominate the internet forever.” He didn’t even ask for details, so the silent treatment was the only option. It was like he liked the silent treatment, so I decided to start talking again. In the end, he finally admitted Catherine Martin’s Arbitrary Criticism blog is funny. This admission, as well as Catherine Martin’s existence, easily make the world a better place.