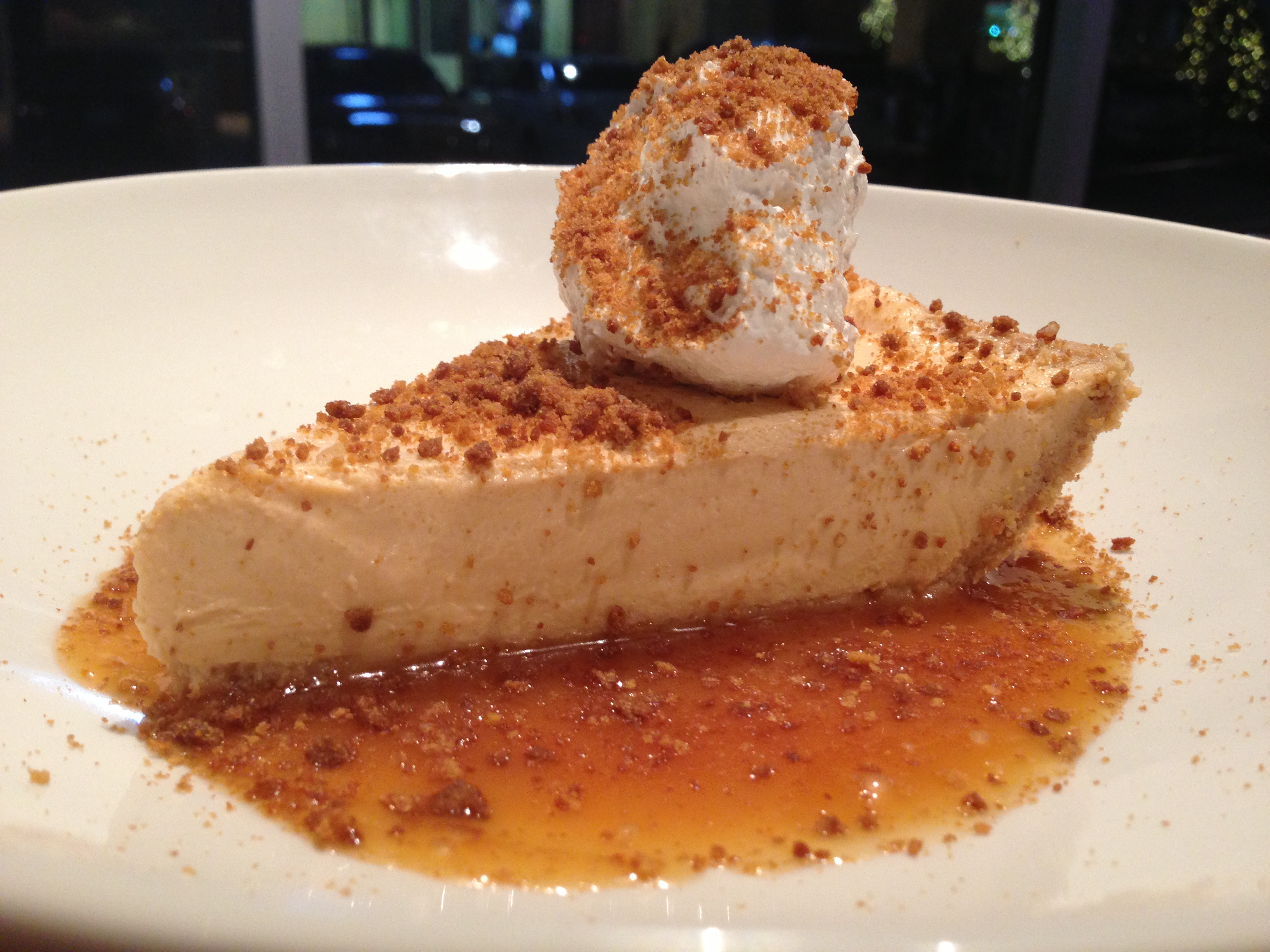 Bowl & Barrel is the most exciting bowling alley around town. Forget about nasty food and stinky rental shoes. This is a first class bowling establishment for everyone to enjoy. Bowl & Barrel describes itself as “the combination of a modern American tavern and a classic European beer hall.” A definite attention catcher is hearing chef Sharon Hage developed the menu.

A card at the counter across from the bar will be given for you to write each player’s name, shoe size, whether they want a bumper, and how long you all wish to play. We paid almost $90 before ordering food or drinks. Almost $90 secures four pairs of bowling shoes for four people to wear while bowling for exactly one hour. We were sent to the 13th lane. Thanks. Thanks a lot.

Beside the 13th lane just so happened to be the brattiest birthday party in the history of brats having a party. Please know that no one is being a birthday party hater. I knew this was trouble when I saw a total of 24 gigantic bows attached to the heads of all involved in this rug rat explosion. I thought it would be a great idea to change lanes before starting the game. My husband gave me the look. How would you feel if fourteen girls were doing nonstop cartwheels inside your lane area? It’s not like I have anything against kids, it’s just that kids need to beat it while I’m bowling. I’m not Lebowski ya know. Concentration is necessary to avoid the gutter.

Parents, please stop talking about how you can finally wear your comfy warm Uggs in the suddenly cool Dallas weather. Please. These kids are maniacs. Time bombs. Tick. Tick. Tick. As these particular party parents were off in outer space, we watched in horror as the scariest little girl in all of Texas snatched a Barbie doll out of another child’s hand and started BEATING her in the face with it. Some people are dramatic when describing fights. I’m just letting you know there is no other way to explain what we witnessed. This was a massively barbaric Barbie doll beating.

I put my bowling ball down and looked at my husband for intervention approval. All party parents were still on Mars, apparently not noticing a full blown Barbie doll assault four feet away. Within seconds, this Barbie transformed into a weapon. This kid got finished smashing one girl’s dreams and moved on to a toddler. I yelled “HEEEEEEEEYYYYYYYYYY!!!!!!” to get the walking zombie parents’ attention.

Kids were screaming. The assaulter was blaming the victims. It was a mess. A full blown bowling birthday party disaster. The kids having been Barbie doll whipped in the face will never play with Barbie’s again. They will have a restraining order issued against Ken. Therapists will be necessary to repress this party. Everyone at the party left within four minutes of the attack. About this time, our server rolled around and said she saw this Barbie doll assault & battery from a distance.

I could never figure out who our server was until the end. There is a long row of high tables placed along the back of the bowling alley. It’s possible to sit there and enjoy food and drinks until it’s your turn to bowl. I sat there with a menu, hoping someone would save the day. This one guy kept feeling sorry for us, so he took our order and refilled water and soda a few times. I told him not to worry about helping us because he has his own section to deal with.

Not having good service at a bowling alley sounds like a weird thing to say. New places deserve a break. These guys are way too new to criticize service slip ups. Besides, managers were all over the place trying to make sure customers were happy. This is a feel good place to go and have fun with friends. I’ve never seen anything like it. Bowl & Barrel definitely wears upscale bowling well.